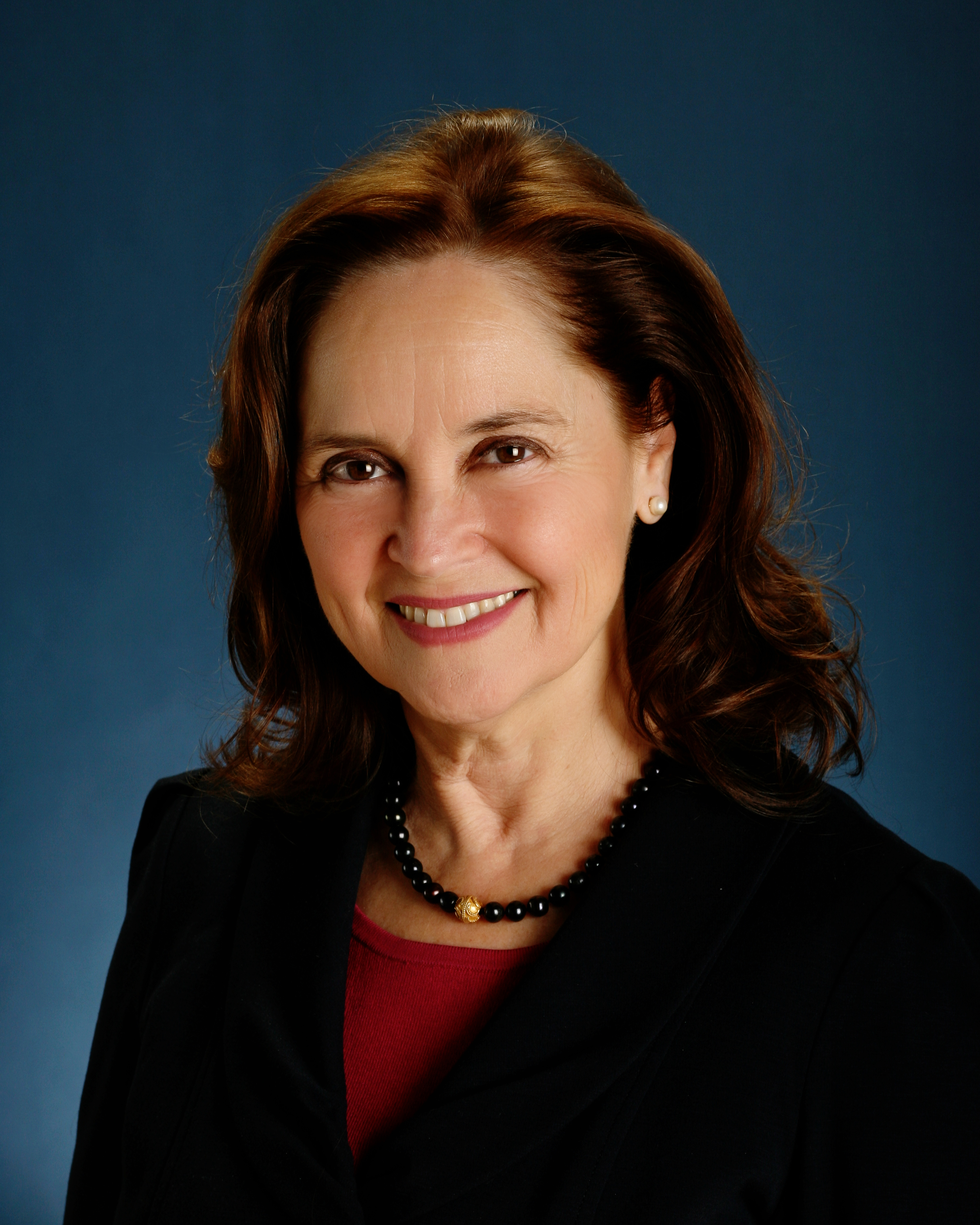 Admission: $10 for members, $15 for non-members
To purchase tickets, click here

Celebrating the historic centennial of women’s suffrage and the growing presence of women in public office, both locally and nationally, the Lockwood-Mathews Mansion Museum will feature a talk entitled, Women in Office and the 19th Amendment, by Connecticut’s Secretary of the State Denise W. Merrill.

This talk will discuss her inspiring story and challenges she encountered along the way; underrepresentation and how it affects women and women’s rights; voter turnout and where women stand, from millennials to retirees. Secretary Merrill will also address current and future plans to celebrate the centennial of the 19th Amendment. Secretary Merrill’s talk will be followed by a self-guided tour of the museum’s featured exhibition, From Corsets to Suffrage: Victorian Women Trailblazers, as well as tea and light refreshments.

Denise W. Merrill was elected to her third term as Connecticut’s 73rd Secretary of the State on November 6, 2018. As Connecticut’s chief elections official and business registrar, Merrill has focused on modernizing Connecticut’s elections, business services and improving access to public records.

Secretary Merrill is focused on ensuring that every eligible person in Connecticut can easily register to vote, and that every registered voter can conveniently vote. She was elected president of the National Association of Secretaries of State for the 2016-17 term and serves on the Board of Advisors to the U.S. Election Assistance Commission.

Secretary Merrill also launched an award-winning online business startup tool to help entrepreneurs navigate through various state and federal agencies. First elected to the General Assembly in 1994, Merrill rose to the rank of House Majority Leader from 2009-2011. She also served as the House Chair of the budget writing Appropriations Committee from 2005-2009, as vice-chair of the Education Committee from 1994-1999 and as a member of the Government Administration and Elections Committee from 1995-1997.

Secretary Merrill is a graduate of the University of Connecticut, is licensed to practice law in the state of California, and is a classically trained pianist. She lives in Hartford. Her family includes husband Dr. Stephen Leach and his two sons, her three grown children and five grandchildren.

The talk is sponsored in part by:

Admission: $10 for members, $15 for non-members
To purchase tickets, click here 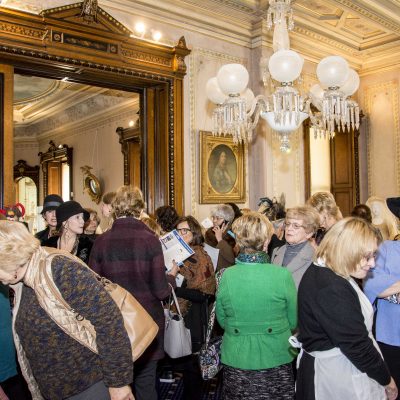