“‘The Work Must Be Done’: Women of Color & The Right to Vote” by the Connecticut Historical Society 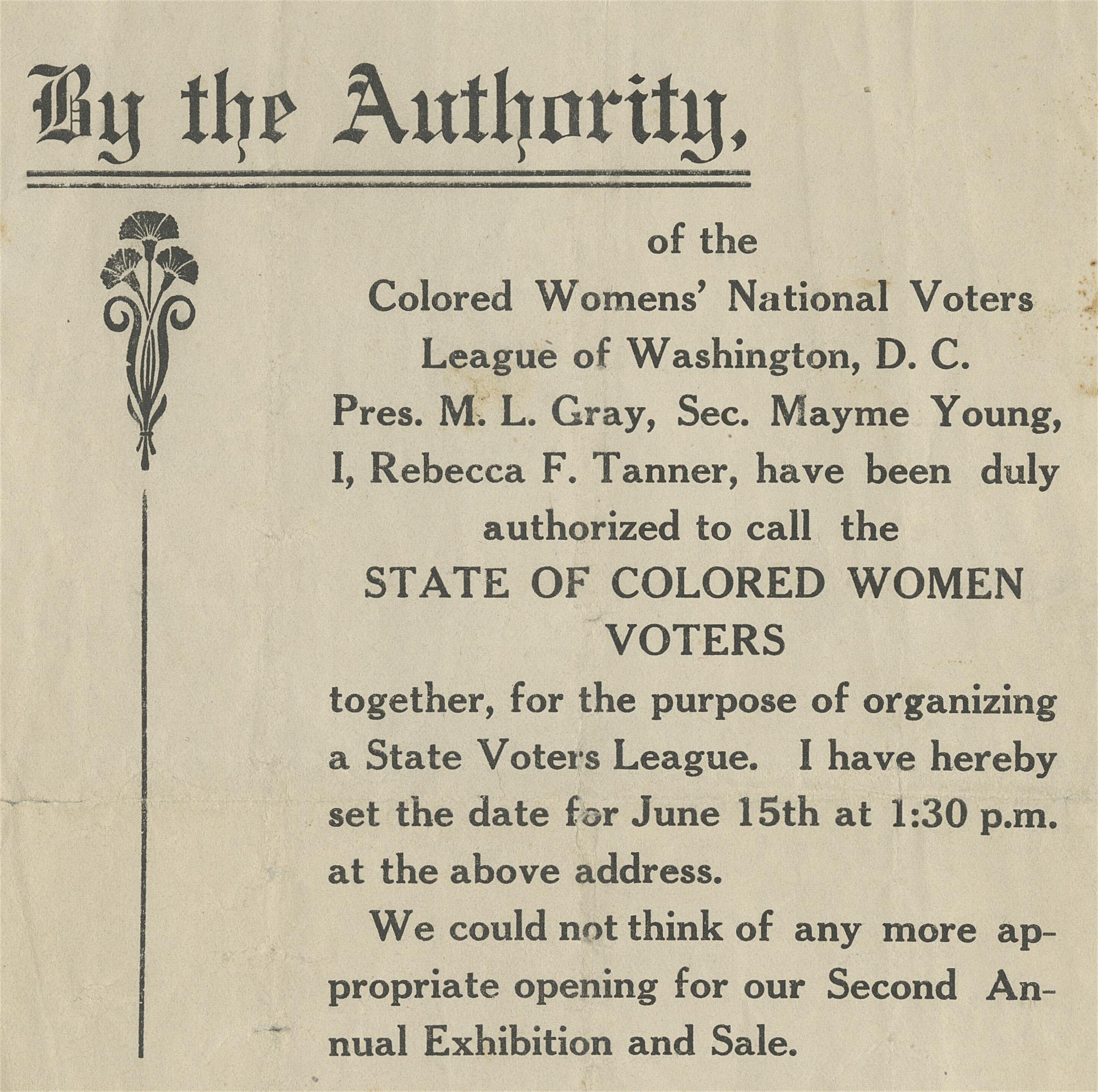 As the nation, and Connecticut, prepare to celebrate the 100th anniversary of the ratification of the 19th amendment which legalized women’s right to vote, attention is growing about the critical need to identify and raise up the stories of the women of color who participated in the fight for suffrage and those who, like their white counterparts, were against the enfranchisement of women. Historically, research about the fight to win the right to vote has focused on the white women who were both for and against this act. Due to the internalized racism of many of the national and state-wide suffrage organizations, women of color, and particularly African American women, were denied agency within these activist organizations. This does not mean that women of color were not involved in the fight for and against suffrage. They absolutely were. Women of color were active leaders who developed their own associations, both nationwide and state-based, to achieve social and political reforms, including working for woman suffrage.

Ilene Frank, Chief Curator, and Karen Li Miller, Research Historian at the Connecticut Historical Society with Professor Brittney Yancy, Goodwin College, will present new research about Connecticut’s women of color who were involved in the woman suffrage movement, such as Mary Townsend Seymour, Rose Payton, Minnie Glover, Daisy Daniels, and others. The program will include conversation on the importance of having a history that is inclusive and participants will examine how this history ties into current civic issues around voting.

Funding for this project is made possible by the State of Connecticut and the National Endowment for the Humanities, both of which provide significant support to Connecticut Humanities.

Admission:
Free or $5 suggested donation. Please consider making a donation to the Lockwood-Mathews Mansion Museum to support its virtual educational and cultural programs during the COVID-19 crisis. 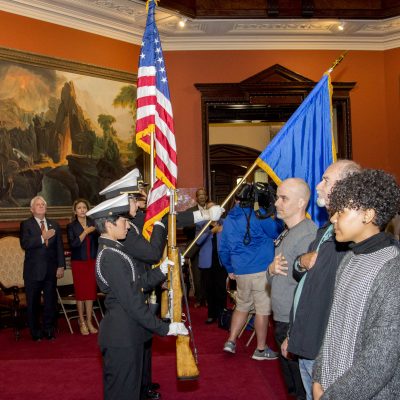 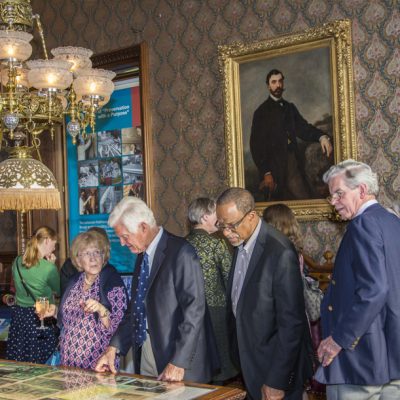